A JOURNEY TO HEAL

A JOURNEY TO HEAL is a fresh take on the documentary anthology series and travelogues. Our approach peers outside the traditional western medicine and gives audiences unprecedented access to mental health treatment options and headers from across the globe. The docuseries highlights pre-existing and culturally sensitive approaches to mental health while exploring the power of nurturing human strengths and weaknesses.

A JOURNEY TO HEAL is a documentary series following Greg Washington, a Former West Point Football Star and Infantry Officer who lost his two best friends in combat. Since coming home from war, Greg has spent years suffering from PTSD and Complicated Grief. He has attempted to heal with contemporary treatments with varying degrees of success.

Greg’s personal journey hasn’t been easy. Navigating Life, Fatherhood and meaning while confronting the loss of people close to him and his own trauma has left him trying to figure out:

How Do You Find The Strength?

FIND GREG ON HIS WALK

As the part of GREG’s JOURNEY TO HEAL, he will be walking from Louisiana to New York. 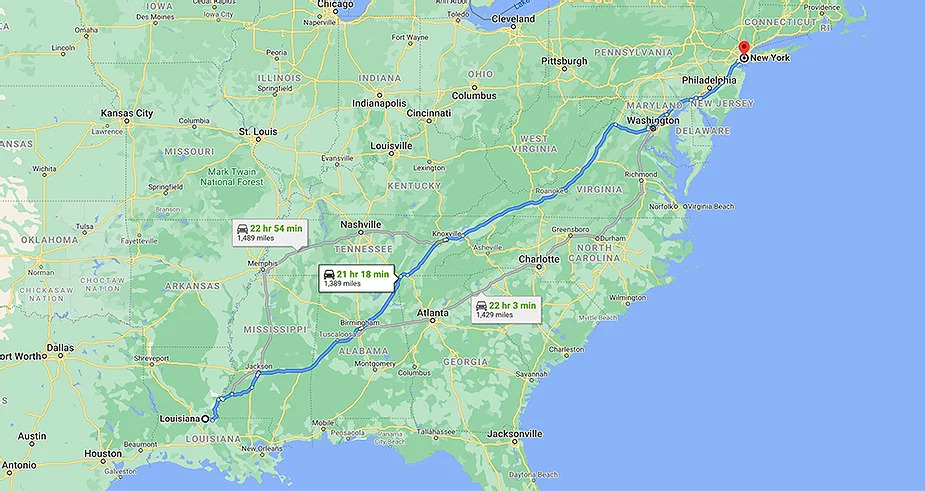 Join Greg Along His Walk

SUPPORT GREG ON HIS JOURNEY

The docuseries highlights pre-existing and culturally sensitive approaches to mental health while exploring the power of nurturing human strengths and weaknesses.
DONATE NOW